Despite Brexit concerns, the UK remains to be a popular tourist destination over the past few years. In fact, the World Travel and Tourism Council’s annual study reveals that the country posted its strongest growth in over a decade with a 6.7% increase in arrivals, with international tourist spending up by 8%. Even UK holidaymakers have been travelling more within the country, as there was also a 5.8% increase in domestic travel.

Of course, this growth provides even more opportunities for people to experience the UK’s diverse attractions. Although most travellers might only be familiar with landmarks like Big Ben or the Buckingham Palace, these places represent just a small facet of the country’s vibrant culture and history. So if you’ve finished visiting these must-see tourist hotspots and want to discover more about the UK, consider checking out these secret, little-known destinations:

The Isles of Scilly 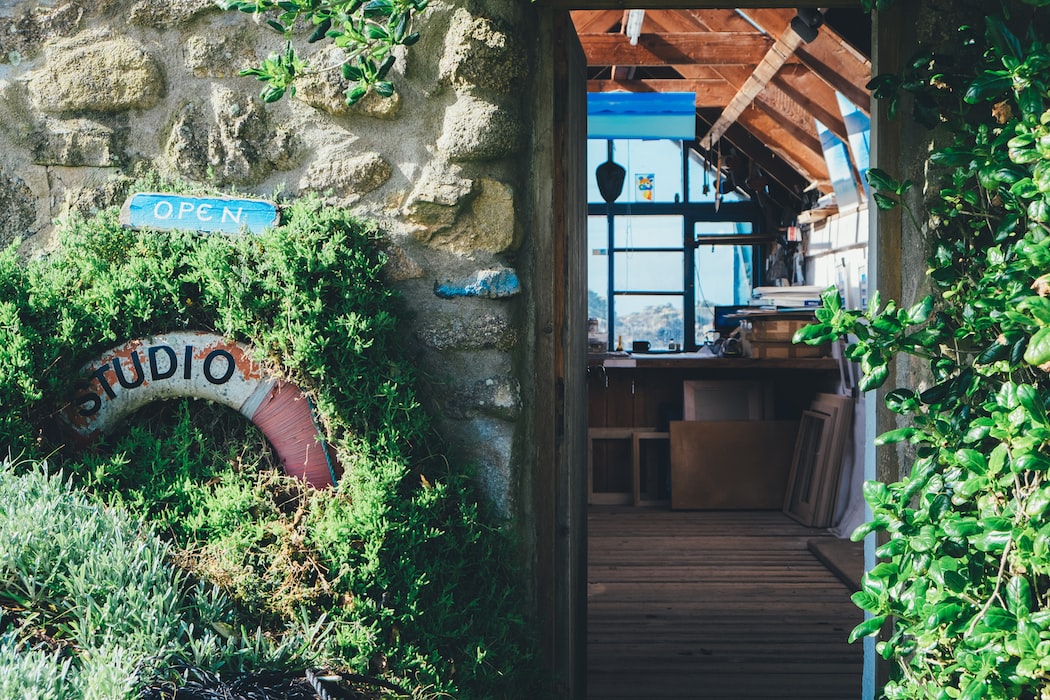 Did you know that the UK has its own tropical archipelago? Well, those who want to take a break from the cities can head over to the Isles of Scilly, which are just southwest of Cornwall. The area boasts of white sands, turquoise waters, an abundance of stunning greenery, and plenty of bird and marine life.

There’s even a piece of history here as the Star Castle Hotel was built within the walls of a 16th century castle. It was constructed during Queen Elizabeth I’s reign and was meant to be a defence post for the Isles.

The Shell Grotto remains to be one of Britain’s unsolved mysteries. It is a subterranean passageway that is entirely covered in seashell mosaics. There is even an altar room where one can barely make out the designs of a tortoise and the Hindu god Ganesh.

No one knows who built it or why it even exists, but Odd Days Out suggests it could be the work of pagans. Whether this is true or not, the Shell Grotto in Margate, Kent is still worth seeing in person. It may be easy to miss the entrance to the grotto since it lies beneath an ordinary-looking residential neighbourhood, but you’ll find it easily with the help of a trusty Maps app.

Have you ever wanted to explore a real-life maze? Then visit the Longleat Hedge Maze, the longest of its kind in the world. Atlas Obscura’s guide to the attraction explains that it covers a dizzying 1.48 acres and 1.69 miles of pathway.

The maze has long been the property of the Marquesses of Bath. The current owner is the 7th Marquess of Bath, Alexander Thynn, who is a lover of mazes and has added smaller mazes around their land, such as the Lunar Labyrinth and the Sun Maze. 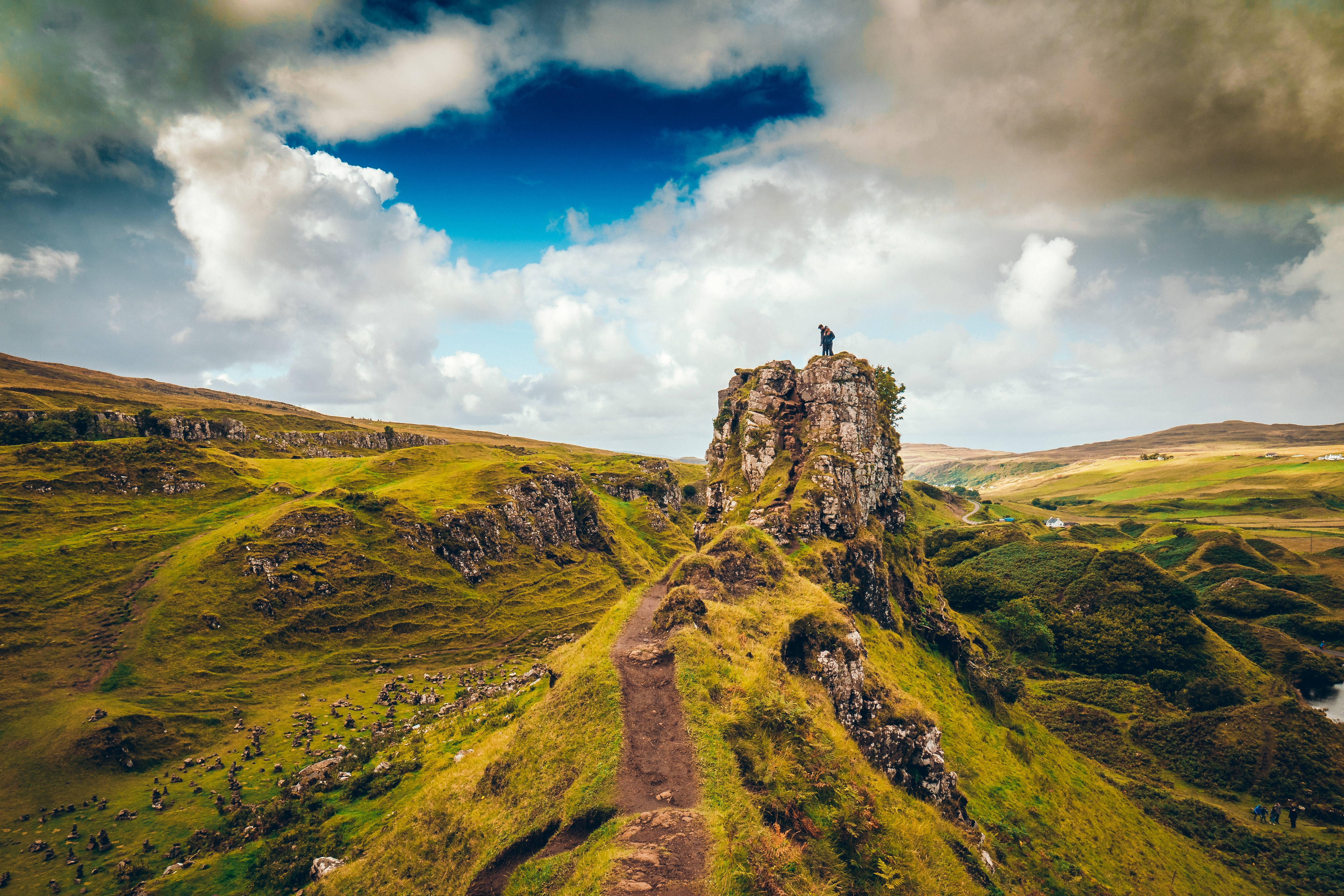 Just a few miles outside of the village of Uig in Scotland is the scenic attraction known as Fairy Glen. Its conical mounds, lochans (ponds), and trees make it seem like a place straight out of fantasy books. There are even rocks arranged in a spiral thanks to visitors in recent years.

The Fairy Glen is not an official park so you may have difficulty finding it. Fortunately, Germany-based blogger Karis gave directions, writing that you simply need to turn right on the road before Uig Hotel, and then pull up once you see a small pond on the right side.